Software developer Sadikie Williams has the desire to help Jamaicans raise money for their various socio-economic needs and entrepreneurial ventures and has developed a crowdfunding platform for us and the wider Caribbean.

Currently, only individuals who have a social security number can start a campaign on crowdfunding platforms like GoFundme, which presents a challenge since it means that only US citizens can start campaigns on that site.

But, Williams, on seeing the many needs unearthed by the pandemic, decided to use his training and his own funds to develop the online platform – Real Helping Hands LLC – which allows Caribbean people to tap into the multi-million-dollar crowdfunding industry.

The former customs officer now based in New Jersey, “wants to help as many individuals and charities as possible to raise funds online for their needs.”

“The needs are plenty and people need a proper platform that is transparent and convenient for them to be able to raise funds and raise the maximum that is possible,” Williams told Loop News.

“My inspiration [to develop the platform] came from the need for helping persons, especially in Jamaica where I am from. When I looked at the news, especially during the pandemic, I saw a number of needs. One particular situation that stood out to me was a picture of a young boy looking out through a window at other kids using tablets for online school and he didn’t have a tablet,” Williams shared.

The caption of the picture suggested that only ‘the privileged’ students would have access to online schooling, he said adding that the sad reality resonated with him.

“So, as a software developer, I decided to look through the landscape of technology in the Caribbean and Jamaica in particular and I saw that there were no crowdfunding platforms for Jamaica and the Caribbean to raise funds on and another problem is that…the banks charge of roughly US$40 to wire money from an overseas account to Jamaica,” he said.

Real Helping Hands has so far been raised over US$150,000 in campaign funds with over 250 campaigns now going on the platform.

Another challenge Williams noted was donors being blocked by traditional remittance agencies due to the prevalence of scamming and other illicit activities.

“For someone from like a charity, when they see you coming there a number of times to send money, reds flags go up and the person eventually gets blocked,” he said.

The needs he observed propelled him to find an easier and more cost-effective means for the Caribbean, Williams said.

With eight employees and Emprezz Golding as the local country director, Real Helping Hands has so far been raised over US$150,000 in campaign funds with over 250 campaigns now going on the platform.

The platform also sees an average of 6000 visitors “in any given month,” Williams said.

The company takes a 9.5 per cent transaction fee on each donation.

Of note, the platform was used to assist entertainer Tiger – born Norman Washington Jackson – to raise funds for his medical expenses, among several other instances.

with the global crowdfunding market valued at US$13.64 billion in 2021, and forecast to double by 2028, according to Statista.com, Williams is aiming to “capture the entire Caribbean market – the English-speaking Caribbean and Latin America and the French-speaking Caribbean – because this region is untapped and we want to be the go-to platform within the region.”

Noting that the Statisca.com data does not speak to the Caribbean market, which has a combined population of over 655 million, Williams sees the region as ripe for the picking.

“This is a huge market…our target market is individuals, charities, non-profits and start-up companies that are looking to raise funds via donations…[and] there is no cap, they can raise any amount, as long as it is for a legal and legitimate cause,” the developer, who has worked for several other big-tech companies, said.

For Golding, the platform represents “a central space that focuses on Jamaica and the Caribbean, at large, so we are not lost on all the other platforms.”

“Crowdfunding is a multi-million-dollar industry and because of the socio-economic needs of Jamaicans, I think it is so important that we focus on that industry for the development and support of our Jamaicans,” she said. 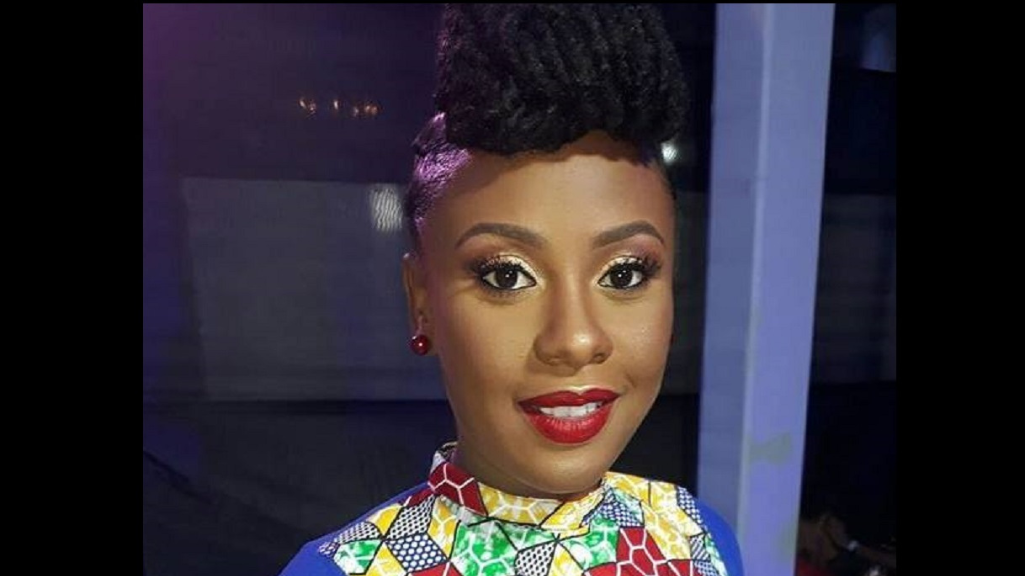 “There is no shame in using this method to raise funds for your school, church or your individual needs. Call your family and tell them you want to start a business and use this platform for them to invest in it and support you,” she urged.

To ensure that only legitimate causes are shared on the website, the Real Helping Hands team vets all campaigns and does its fact-checking before approving campaigns for the website.

In addition, “Each campaign has a review section on it. So, if a scammer puts out a campaign and they manage to convince us that their campaign is legitimate, once we receive more than two negative reviews, we pause the campaign to do further checks before the funds raised are paid out,” Williams explained.

The online community, therefore, helps to police each campaign and if any cases of fraud are identified then the funds are returned to the donors, he said.

People can access the Real Helping Hands platform at realhelpinghands.com