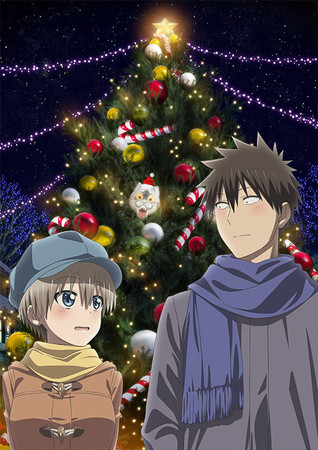 The official website for virtual YouTubers Canoe announced on Sunday that the release of the opening theme song “Ichigo Ichie Celebration” (Once-in-a-Lifetime Celebration)” for the second season of the Uzaki-chan Wants to Hang Out! television anime has been canceled due to “various reasons.” The original song by Canoe and Uzaki-chan (as voiced by her voice actress Naomi zora) and a version performed by virtual YouTuber singing unit MKLNtic were scheduled to debut on November 30. The second season’s ending theme song “Happy Life” by MKLNtic was originally set to debut alongside the opening theme as part of a bundled release, but it will now launch on its own on November 30. 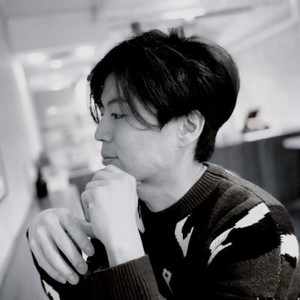 Police arrested 35-year-old game and anime composer Tanaka in Tokyo on October 24 on the charge of attempted forcible indecency — a Japanese legal term which includes sexual assault. NHK reported that Tanaka had allegedly uttered obscene words at a teenage girl and forcibly took her hand at a train station’s bicycle parking area in Tokyo’s Meguro ward in August.

According to police, the girl reported the incident at a nearby neighborhood police outpost. Police then reportedly found footage from the station’s security camera of a person following the girl.

Tanaka has composed numerous songs and soundtracks for anime and videogames during his career, most of it spent at the music production company MONACA. During his 10 years at MONACATanaka composed music and songs for such anime as Nyaruko: Crawling with Love!, Aikatsu!, Servant × Service, THE [email protected] MOVIE: Kagayaki no Mukōgawa e!, The [email protected] Cinderella Girls, Sword Oratoria: Is It Wrong to Try to Pick Up Girls in a Dungeon? On the Side, Hitori Bocchi no Marumaru Seikatsuand Idoly Pride. He left MONACA at the end of July 2021.

He is perhaps best known for composing the first opening song “Star!!” for The [email protected] Cinderella Girls anime, as well as composing the anime’s soundtrack. He also composed and arranged many of the songs in the larger The [email protected] Cinderella Girls franchise. More recently, he is credited as the composer for the second and fourth versions of the opening song “1・2・3” for the Pokémon Journeys: The Series anime, and composed the opening song “Ichigo Ichie Celebration” for the second season of the Uzaki-chan Wants to Hang Out! anime. He composed the ending song “Calendar Girl” for the Aikatsu! anime.

The Uzaki-chan Wants to Hang Out! anime’s second season premiered on October 1. Crunchyroll is streaming the anime as it airs in Japan.